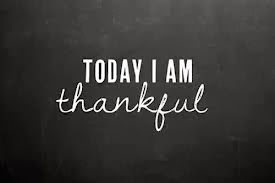 One of the many many things for which I am truly grateful as a parent is the all-round robust good health of my family.

It is a rare event where any of us are sick and at that it is usually a cold, an annoying tickle or just generally feeling run down.

At the same time it never comes as a surprise when someone falls foul of something a little harsher than a sniffle.  It is an inevitability during life with four kids, that one or another of them will, at some stage, present with something different, something I may not have experienced before.

Over the last five months we have seen grommets, a double dose of chicken pox, an eye test, ear tests, common colds, a minor infection or two and a second boy coming down with seasonal asthma.

Nothing too serious, all targeted and treated appropriately.

Croup is an inflammation of the windpipe and voice box which results in a harsh barking cough.  It is a contagious airborne infection and very common in young children.  Breathing is noisy as a result of the inflamed airways and can be quite scary to behold.  Symptoms are very often worse at night.

Thankfully he is not too bad but will take the week off school just to be on the safe side.

It also meant we missed our beloved Group this week.

Instead of meeting up with friends and their children, meeting new people, melting over tiny newborn babies, drinking coffee, eating nice biscuits and having a great time, I stayed at home and washed the floors.

It was during this tiresome task I found myself thinking about our health and realising how lucky we are.

That evening when we were all ensconced in our warm, comfortable home with full bellies, I decided to ask the Awesome Foursome what they were thankful for and this is what they told me.

Oldest Boy is thankful we have enough food to eat.  He is also thankful for his friends, family and cousins.  And he is very, very thankful to be alive!

Smallest Boy, if he was able to communicate clearly would, I am sure, say he is thankful for his bubble lawnmower, his “sock,” his parents and his “good knife.”

Lovely Liam is thankful that his cough is almost better and the sore spot on the back of his hand is nearly better too.  He is also thankful that we had to have our car retested today because that meant we were in the same place as McDonalds and had to go there.

And my darling boy, because I am very thankful for your interest in and ability to become absolutely absorbed in the book you are reading, if I have anything to do with it, you never will.

Quotes, Jokes and other Stuff 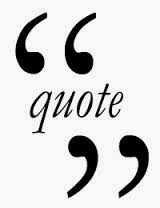 It was a week for changes.

Changes when I wasn’t looking.  Yet another developmental leap to remind me that time and child alike wait for no man.  Or mother.

I was enjoying those couple of hours every day when Smallest Boy went for his little siesta.
It never mattered what time he went to sleep; he always slept for two hours.

But it was two hours with one less person to tend to.

One day this week, Smallest Boy decided he had better things to do than sleep. 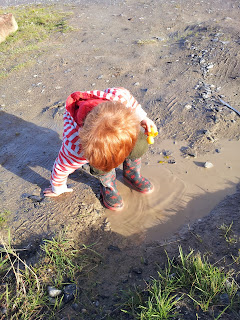 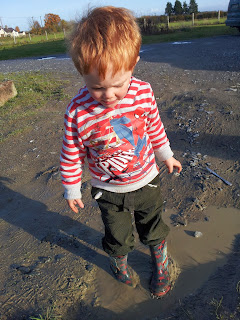 I should have seen it coming I suppose.  He has been stretching his nap later and later every day.  It is just another thing to go as he continues on his journey towards independence.

It was a week for unexpected feelings.

We met boy girl twins at Group this week.  Two teeny tiny squishes, no bigger than a child’s doll. On this earth four weeks but really it was their due date. The little one was a pink scrap that managed to reach out with her starfish hands and not only charm Lovely Liam, but awaken dormant and scary broody feelings inside me.   I thought I was done with all of that.

Lovely Liam was a bit fascinated with them.  Never before has a girl baby had her head rubbed so softly or her tiny hand held with such reverence.  On our return home he said to me, “those little babies were so cute, my eyes, ears and head almost DEE-SPLODED!”

It was a week for powerful statements.

The public health nurse was also present at group.  My group.  My saviour.  My social outlet.  My support network.    She said, “There is nothing like the power of women when they meet together like this.”

It was a week for parent teacher meetings.

I am thankful I go in there knowing I am going to hear only good and encouraging things about our boys.  But mostly I want to know they are enjoying school, are mannerly, and honing their social etiquette skills. 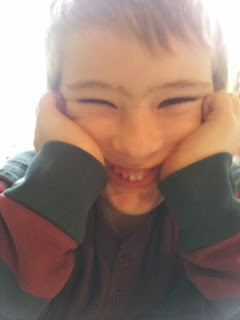 It was a week for jokes.

Oldest Boy is going through a comedic phase at the moment and using me as a guinea pig for his made up jokes.  Thankfully he has one or two that actually work and have made me laugh.  I suspect, however, these two were “found” somewhere.  Nevertheless I would like to share them with you.

“What do you call a dinosaur that sat on a sharp stone?  A mega-sore-arse!”

"What do you call a dinosaur what’s blind?  Do-you-think-he-sawrus?” 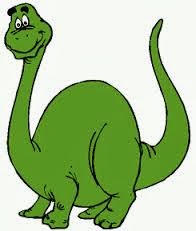 How has your week been so far?
Posted by Gwendy at 13:07 No comments:

What’s the big deal with “leaving your comfort zone” every once in a while?

I like my comfort zone.  And it likes me.  I don’t get snarky, I don’t feel anxious or feel under pressure.  Equally I don’t stress about every little thing when I’m in my comfort zone.

I don’t like leaving it.  Not one little bit.  I’m happy there.

I’m at that stage in my life where I know what I like and I don’t bother with what doesn’t interest me.

I’m fine with that.

I often joke that if you visit my house even twenty years after I first move in you will find everything in exactly the same place.

Years ago someone said to me that she keeps her stuff all over the house.  She doesn’t have any one place for her belongings.

I didn’t get that either.  There’s a certain comfort for me knowing if I put my book down somewhere, it will be there when I return to pick it up.

I kind of like knowing what to expect in as much as can be expected.

For example, I don’t like things changing at the last minute, putting me under pressure.

I don’t like driving in unfamiliar built up areas.  I don’t like worrying that I am about to cause an accident and put mine or some other family in danger, because I am unfamiliar with the road.

If I were a flavour I would be vanilla with not even a hint of ripple in my make-up.  Vanilla through and through.  Bland, plain old boring vanilla.

And FYI after chocolate, vanilla is the world’s favourite flavour.  Closely followed by orange.

None of your mysterious, sexy dark velvet somethings.  Not a mention of daring rocky road.  Rum raisin anyone?

Recently I attended a 6 week Control Your Stress course.  It was great.  I really enjoyed it.  I identified with a lot of what the instructor spoke about.  I learnt a lot.

I learned to recognise the early warning signs of stress and what can happen if they are allowed get out of control.

There is nothing to be gained from ignoring those little alarm bells and sometimes, in order to relieve the pressure and anxiety of a certain situation, there is simply nothing for it but to face up to the matter and tackle it head on.

In other words, abandon my comfort zone, leave the safety net behind and deal with it. 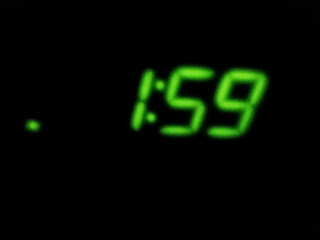 Two things hit me when I became a mother.  The first one was what on earth did I do with my time BC? (Before Children).  And the second, more alarming one was, this is hard!

Depending on what stage you are at in your mothering journey, you will have different answers, and indeed, different perspectives along the way.  I also think it is fair to say that whatever else might change, the demands on both you and your time, will not.

Your little baby starts by going longer in between feeds, and maybe even sleeping at night.  It is time to become reacquainted with showers that last longer than three minutes.  Maybe even a phone call whilst you are enjoying a cup of coffee.  Bliss!

Don’t get too comfortable, however.  There are a lot more stages to come.  Least of all the crawling and walking stages.  It’s all onwards and upwards for growing little people who are intent on exploring this fascinating world that is just one big playground as far as they are concerned.

Your precious night out is cancelled.

It’s all a phase and this too shall pass will become regular mantras.

What can be of great help through these challenging times is a good support network.

No-one can know how you are feeling unless you tell them and there is nothing wrong in asking for help.  Even a walk to the shop for a pint of milk has its advantages.  Least of all for some much needed fresh air and a break from the confines of the house.

On the way there, you will always see someone with a line of kids in tow, looking fantastic and totally unfazed by the modern pressures of parenthood.  Think of the swan gliding serenely on the river with not a feather out of place.  Now look closely under the surface of the water and watch the frantic paddle paddle movement of her feet.

We all have a little bit of that going on inside.  Some of us are better at hiding it than others.

Many a banal and trite conversation has taken place beside the ride-on machines in the supermarket.  Those conversations can be a life saver.  A little light in an otherwise dark day.

They certainly helped me.

Sometimes it can be easier to talk to a complete stranger over the heads of your children.

And it can be music to your ears to learn that you are not alone.

It is nice to know, in fact it is important to know, that even on your worst day, someone else has been there and come through it.