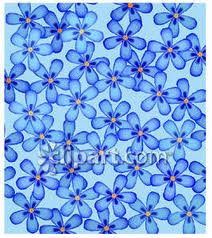 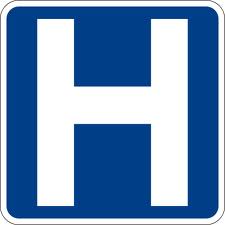 “Gwen? Gwen?”
I opened my eyes five seconds later to see a tiny bundle dressed in white in Mister Husband’s arms.  Mister Husband was calling my name and handing our son to me for a kiss.
I can remember smiling like an idiot, kissing both Mister Husband and the baby (our third boy!!!!) asking Mister Husband “how lucky are we?” and then closing my eyes again.
Oh, it was not five seconds later.  It was an hour and a half.  More on this later.
Shortly afterwards.
The next few recollections may not be in sequence.  I apologise.  Bear with me.
There is nothing worse than that “I’m going to throw up” feeling.  Except when you are on the flat of your back, unable to move, catheter in place and looking up at a stern faced nurse preparing a syringe.
I was starting to retch.  “I’m going to be sick.  Can you help me up?”  I asked.
“In a minute.” Stern Face continued with her syringe.
I was visualising vomit on my face and in my hair.  “Can you help me up?  Please?”  I was starting to panic.
Again I was told, in a firmer tone of voice, “In a minute.”
I didn’t have a minute.  “Can you help me up, please?”  This time I was attempting to sit up myself.
“When I’m ready.”  Unbelievably Stern face was still playing with her needle.  But thankfully, she put it down to help me up.
I learned the next day that Mister Husband had an incident with the same nurse.  Once our son was safely delivered, approximately ten minutes after I disappeared behind those theatre doors, Mister Husband was called in.    He was present all the while our baby was being checked over by a paediatrician who pronounced him hale and hearty.  He shook Mister Husbands hand and left the room.  Mister Husband was then told that I would be a further thirty minutes or so and he was asked to take a seat in the parenting room to wait.  Someone would be out to him shortly.  After an hour when people were coming and going, but nowhere near him, he decided to ask about me.  He met Stern Face who told him she didn’t know and had no way of contacting theatre, before continuing on her way.  At this stage he was beside himself. The thirty minutes had stretched into an hour and a half.  After another search for a nurse and some reassurance, he was finally told that I would be down in five minutes.  This is indeed what happened.
Later on that same night, Stern Face put pressure on Mister Husband to have our son bottle fed.  He explained to her how important breastfeeding is to me and that I have previously fed two other children for 15 months each.  It was my wish that this baby be breastfed only and unless there was a medical emergency, this was to remain the case.  It was to be my decision and my decision only.
Shortly afterwards again.
Trying to breastfeed.  If this sounds like I was out of it, it’s because I was.  Both of us were.  It’s like a dream to me that I managed to crawl, or maybe I was pulled, into a semi sitting position, to offer my breast to our son.  He half heartedly took it but it seemed, like me, all he wanted to do was sleep.
I wish I had been warned about the unbelievable tiredness that would come afterwards.

Shortly afterwards yet again.
Tea and toast time. Manna.  Absolute manna.
Please sir?  Can I have some more?

Yet even later.
It was time to decide what to do.  The baby was still too sleepy to feed and I agreed for him to be cup fed in the nursery.  Those two nurses were fantastic.  They were understanding and supportive.  He took one ounce.  It was also time for Mister Husband to go home and tell the big brothers that their little brother had arrived.  We decided to call him Liam. 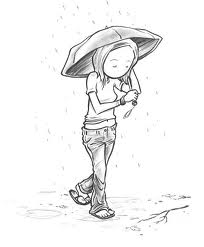